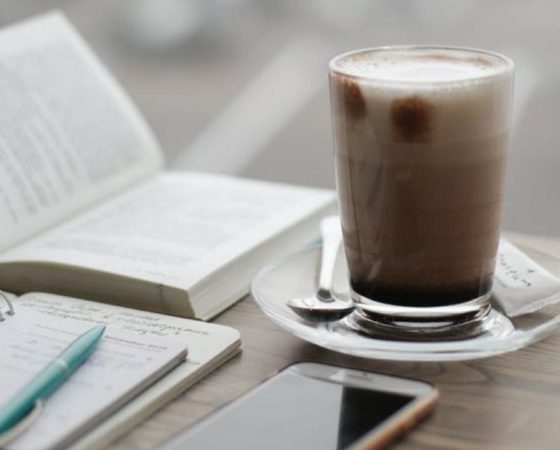 September’s Selection: ‘A Woman Made of Snow’ by Elisabeth Gifford

and need inspiration and the opportunity to chat with other book lovers  – then it’s time to join the BYC Book Club.

Scroll down to learn more about the club and how it works.

To join the book club / attend the next meeting, either contact the office and they can get you added to the Whatsapp group, or complete the form at the link below.

September’s Selection: ‘A Woman Made of Snow’ by Elisabeth Gifford

‘One of the best novels I’ve read’ Gill Paul

From the wilds of Scotland to the glaciers of the Arctic, A Woman Made of Snow is a mesmerising tale of how one woman’s past might hold the key to another’s future.

Caroline Gillan and her new husband Alasdair have moved back to Kelly Castle, his family estate in the wilds of Scotland. Stuck caring for their baby and trying to avoid her inscrutable mother-in-law, Caroline feels adrift and alone.

But while sorting through old papers, Caroline stumbles across a family secret which changes everything. There is one Gillan bride who has disappeared from history. No photos or records of her exist. The only certainty is that she had a legitimate child: Alasdair’s grandmother…

We will discuss this book at a get-together in The Main Bar at the Club, 8pm, Thursday 6 October. If you’d like to join contact the office and you will be added to the club’s Whatsapp group where you can join the chat. Group members can also attend via Zoom

How the book club works

Some footage from the RS Nationals held at Ballyholme Yacht Club last month with support from Simply Telecom.

When this happens, it's usually because the owner only shared it with a small group of people, changed who can see it or it's been deleted.
View on Facebook
·Share

I'm sure that's a sunrise not a sunset 🤦

Following the passing of Her Majesty the Queen, The Weekend of Speed has been postponed, as a mark of respect.

The racing was due to take place on the 17-18th September.

Thoughts and condolences are with the Royal family at this time. ... See MoreSee Less

We are deeply saddened to learn of the passing of Her Majesty, Queen Elizabeth II.
Her life was truly devoted to the service of her country and a lesson to us all in hope, humility and kindness. Our thoughts are with her whole family. ... See MoreSee Less